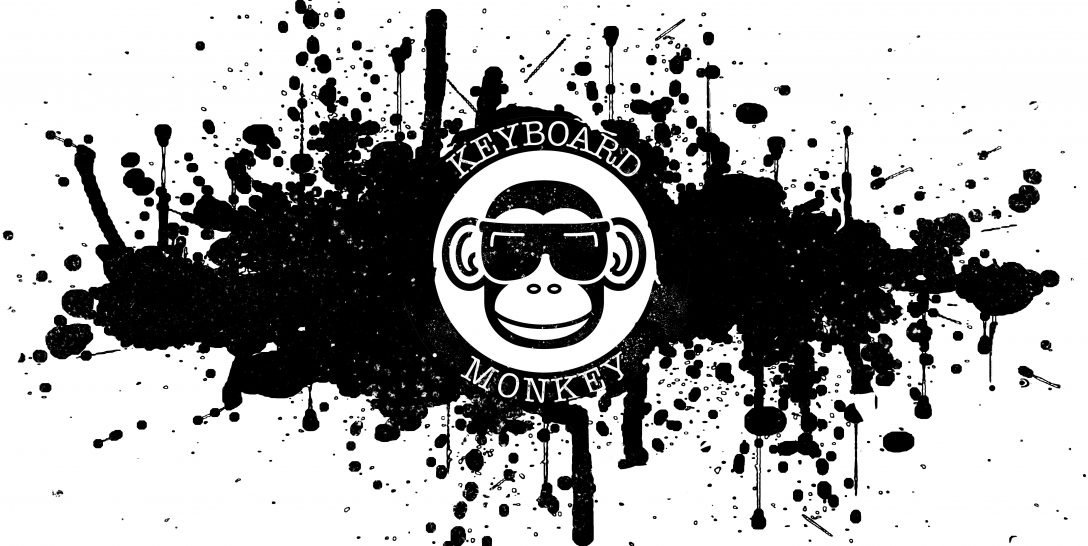 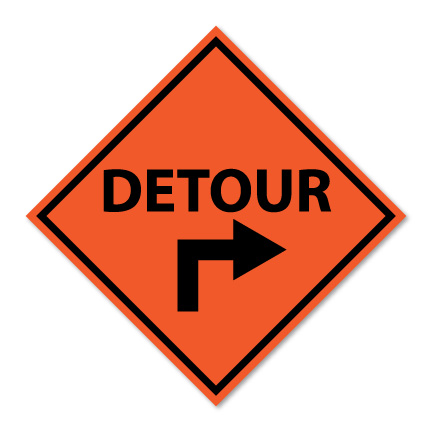 This morning, like most mornings, I read through various news and informational sites as I drank my coffee. Unlike most mornings, though, I found an idea that immediately screamed at me to be used as a plot point for the next Mike Locke book. The idea was new, fresh, and I saw a million different ways to implement it. It was a perfect fit for one of his adventures. Unfortunately, I already have the plot for the next Mike Locke novel. So now I’m not sure which direction I will go, but that doesn’t really matter because I’m already in the process of writing 4 other books. But the experience did get me right into the Mike Locke mindset, so rather than work on My Life As Death this morning, I made some progress on Zero Sum.

That’s one benefit of working on multiple books at once; I can give my attention to the one that feels best that day without having to force myself to work on one I’m not connecting with. Sometimes I might be in a magic/fantasy mood, and I can open up the current Daniel James project. Other times I want to be a bit angry and gritty so I work on a Mike Locke story. My Life As Death is a little more tricky to categorize. It’s a little bit fantasy, but working on it is a bit more like reminiscing on my teen years. It’s far from biographical, but I’ve been putting a bit more of myself, my memories and teenage feelings into it. I think that’s why it’s been the easiest for me to work on so far but sometimes it’s nice to just get into something not so personal.

Bouncing between stories like that has made me a lot more prolific than I’ve been in the past, and after the morning session (and the predicted afternoon session) working on Zero Sum, I’m, even more optimistic that it will be released before summer. I’ll keep you posted on the progress, but I have a feeling I will need beta shortly, so if you’re interested getting an advanced copy, leave me a comment or email me at kriley97 at gmail dot com.

2 thoughts on “A Writing Detour”